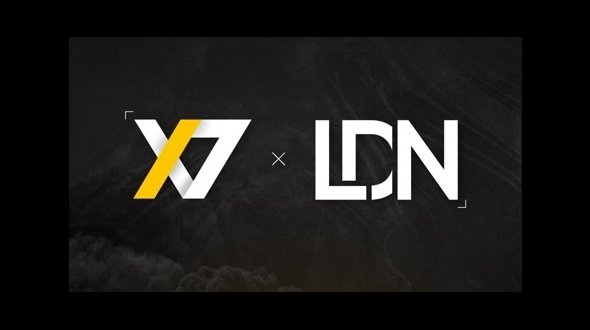 X7 Esports has acquired London Esports. As a result, the British eSports organization’s Founder and CEO, Alfie Wright, had been appointed X7 Esports’ new Chief Operating Officer (COO), with Trev Harwood stepping down into a different role for the company.

“After initial discussions with Josh regarding his plans around building X7 Esports, we both realized similarities in our ideas of what we wanted to achieve in this space. After growing London Esports for the better part of half a decade, I believe this is the perfect opportunity to use my experience alongside Josh and secure a long-term future for X7 Esports”, commented Alfie Wright. According to an X7 spokesperson, Alfie Wright will be tasked with streamlining business development; building upon the company’s modest partnerships portfolio with the introduction of a dedicated partnerships team; and helping to diversify revenue streams. “X7 has already proven its potential as an esports team in its previous 12 months of operations, this is the perfect time for me to come on board, working alongside Josh and the team to help steady the ship as we look to cement our spot at the highest competitions in multiple titles”, he added.

This is the third acquisition that X7 Esports has completed in the last 9 months, having already taken over both British organizations Bulldog Esports and Absolved last September and October respectively.

“We are constantly evaluating ways in which we can strengthen our infrastructure and accelerate growth. It was clear from the beginning of my conversations with Alfie, that he held a wealth of experience I believed would add value to X7. I had already been very impressed with his ability to secure partnerships with prominent brands such as Steelseries, Roccat and Here East, and I look forward to seeing what we can achieve together”, said Josh Kingett, Founder and CEO of X7. In addition to on-boarding new staff, X7 Esports will take ownership of the London Esports office at the Here East technology campus, situated in Queen Elizabeth Olympic Park in Hackney, East London.