The esports scene affected by the the COVID-19 coronavirus 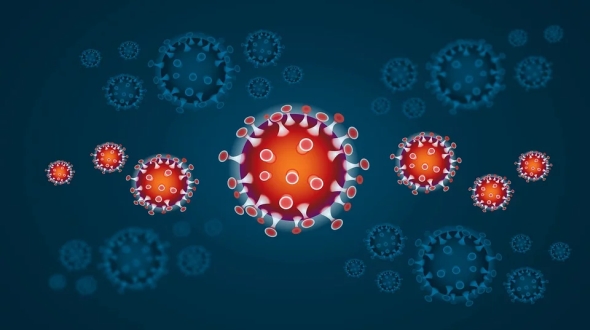 The alarming spread of the COVID-19 coronavirus has raised serious debates over whether or not large gatherings should go ahead -- and, if they are held, whether it is a good idea to attend. The esports scene has been among the many areas of public life to be affected.

One esport event to be impacted by the coronavirus is Counter Strike: Global Offensive’s IEM Katowice 2020, in which the event went ahead before a deserted stadium. The footage of the empty seats and hallways is poignant, but it is far from alone in the 2020 esports scene.

Activision Blizzard's Overwatch League has cancelled multiple events that were scheduled to be held in China and South Korea. Likewise, Tencent's China-based League of Legends Pro League has postponed matches until an unspecified point in the future, when safety concerns have subsided. NeatherRealm Studios made a last-minute decision against allowing a public audience for its Final Kombat event in Chicago, and Pokemon's European International championships -- initially set to take place in Berlin over April -- have been postponed. Poland's Intel Extreme Masters Katowice event was still another that went ahead without an on-site audience.

Other esports events relating to major games franchises include Capcom's Street Fighter V Pro Tour, which was forced to abandoned three tour dates from the year. The Los Angeles Call of Duty League faced relatively little impact, with the event going ahead more or less as planned -- although even then, authorities were forced to take precautions in an attempt to help prevent the further spread of the virus. Those attending the tournament doubtless had their enthusiasm lessened by the lingering threat of contamination.

As with the wider impact of the coronavirus on society, it remains to be seen just what how much the esports scene will be damaged. It is possible that we are merely seeing a temporary delay, and that many of the cancelled events will go ahead later in the year. On the other hand, it is also entirely possible that the coronavirus is here to stay for longer than expected -- in which case, we can expect to see further cancellations, with esports events due to take place in 2021 being affected just as badly as those in 2020. Only time will tell, but it is safe to say that esports enthusiasts the world over are looking forward to when business as usual can resume.