Registration for new season of Amazon University Esports has started 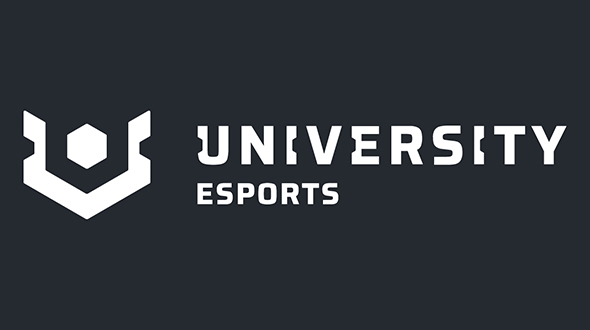 After a spectacular Summer 2022 season, it’s now time for the Amazon University Esports Winter 2022 season and it’s looking to be even more exciting. Just like last season and the seasons before, the season will be open to all students from both the United Kingdom and Ireland, and the focus will be on a combination of esports tournaments, education, and community engagement. During the Summer 2022 season, more than a whopping 7,800 students from more than one hundred different schools throughout the region participated and the new Winter season is expected to top that. The format will feature various popular esports titles, including League of Legends and Rocket League, and with the first competitive play-offs set for mid-November, registrations for the Winter 2022 season have now been opened.

For years now, the UK and Ireland’s biggest university esports events have been supported by Amazon and the American online retail giant is taking its involvement one step further for the Winter 2022 season. The company has announced that it will be looking at even more opportunities to get involved in grassroots esports in the UK and as a result, it has partnered with video game Halo Infinite and music game Osu to bring British and Irish students two brand-new events. The National University Osu Tournament and the University Halo Chamber League will both be taking place during the Amazon University Esports Winter 2022 season this year.

On top of that, the current Winter season also marks the start of the recently announced partnership between Amazon, Nottingham Trent University’s Confetti Institute of Creative Technologies, NUEL (National University Esports League), and GGTech Entertainment, manufacturer of tech solutions for the gaming and esports world. They will work together to provide players and teams with the best possible experience in different areas, including course development, work experience opportunities, and guest lectures. All of these initiatives throughout the season will be supported by some world-renowned game studios, including Riot Games (League of Legends, Valorant).

As usual, the Amazon University Esports initiative is about more than competitive esports in the UK and Ireland. The organisation is also encouraging participants to learn more about the wider world of esports and to discover new career opportunities. There will be workshops to teach community support, career talks from esports professionals, and work experience opportunities on different real-life projects, just to name a few examples. In addition, Amazon is also organising a series of campus events, called University Tour, aimed at raising awareness of the university esports community.

“We are delighted to be running another season of Amazon University Esports and welcome new students into the world of gaming”, says Tao Martinez, Head of University Esports Development at GGTech, “It’s an exciting time in the university scene with the new academic year underway, and esports is a great way for students to connect, as well as understand the opportunities the gaming industry has to offer”.