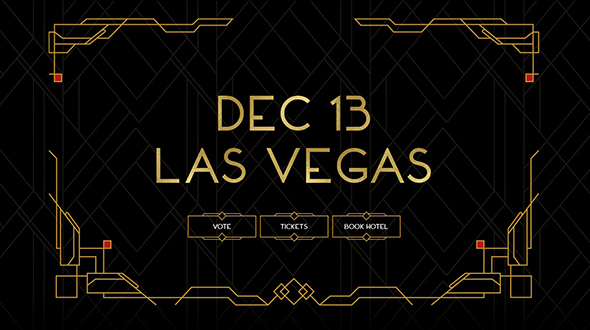 British esports are making waves in the world and not just in terms of the teams and organizations that are based in the UK. The popularity of, and participation in, university esports in the UK has also exploded over the past few years, with several universities of name now boasting specialised esports departments and centres. One of those universities, namely Warwick University, has now been nominated for two prestigious Esports Awards in the categories “Esports Collegiate Program of the Year” and “Esports Collegiate Ambassador of the Year” (in the person of Jack Fenton, Head of Esports at the University of Warwick).

Hauling in two nominations for one of the most prestigious esports award ceremonies of the year is an impressive feat on itself, but it becomes even more extraordinary when you realise that Warwick University is actually the only British institution to be nominated in a field that is mostly dominated by American universities. This becomes clear just by looking at the other nominees in the “Collegiate Program of the Year” category, which includes Illinois State University, University of North Carolina at Charlotte, and Maryville University. Out of a total of ten nominees, nine are located in the United States.

“There’s a lot more funding for this sort of thing in America”, explains Jack Fenton, Head of Esports at Warwick University, “It’s rarely even seen in Europe”. He goes on to underline how much the nominations for his institution mean in that light. “It’s basically the BAFTAs (the prestigious British Academy Film Awards) for esports. We’re a first mover in this space and an innovator, but we’re the only university to have a public-facing facility like this”.

Esports growing quickly in the UK

If anything, the nominations for the University of Warwick are an indicator of promise for esports in the UK. They underline the nation’s esports ambitions and show that British institutes will start competing with their Northern American counterparts. Especially the way in which Warwick University couples esports education and social impact has caught the attention of the Esports Awards’ organisation. The Warwick esports centre has around 1.800 registered users and worked with another 700 unemployed young people.

“We've used Esports and digital skills as a way to lift them up and get them into jobs, careers or back into education when they've been a bit down”, Fenton comments, “It's amazing to use this facility as a platform to lift up the next generation. The growth over the past year has been crazy. Being in this position is a huge privilege and I think it's a reward for what we've done, not just with our students, but with the community”.

The 2022 Esports Awards will be held from December 11 to December 13 at Resorts World in Las Vegas, Nevada, in the United States.