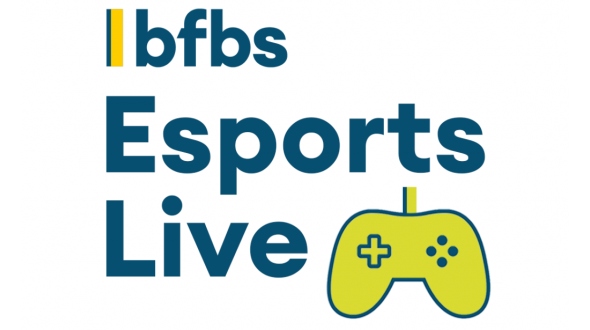 This month of June will see yet another interesting addition to the steadily growing world of esports in the UK. On Tuesday, June 21st, the military charity and media organisation British Forces Broadcasting Service (BFBS) will be launching a brand-new live show dedicated to esports and online communities by and within the United Kingdom’s armed forces. Each episode of the show will be thirty minutes long and presented by the well-known esports television and radio presenter OG Borg.

“… [the show] will feature incredible stories from military esports enthusiasts reflecting on how competing has helped their journey throughout serving the armed forces from a welfare perspective, by enabling them to connect with the world outside the military through gaming”, stated the BFBS in its official press release following the announcement of the new live show. Besides the latest news and stories from the world of esports in the British military, the show will also provide the latest information on upcoming events and other initiatives. Finally, there will also be a focus on the role of esports in the modern military when it comes to promoting essential skills like teamwork and strategy.

While the original platform for BFBS Esports Live will be BFBS Radio, the content will also be made available on other platforms. There are, of course, the BFBS Radio Facebook and Twitch accounts where people can find episodes of the show, while all of it will also be available for listening as a podcast on all the main platforms once an episode has finished airing live. On top of that, seeing as the British military operates worldwide, the episodes of the show can also be watched overseas on BFBS Sports.

As we briefly mentioned earlier, BFBS Esports Live will be hosted by OJ Borg, who has already built up considerable experience in the world of esports. Amongst other roles, he was active as Stage host for ESL during both ESL Cologne 2015 and ESL Cologne 2019, as well as at various other ESL and ESM events. For the Call of Duty World League, for example, Borg has also hosted events for the European region.

“I love esports”, Borg said in reaction to the announcement of BFBS Esports Live and his role as host, “The armed forces love esports. This couldn’t be more of a perfect match! Gaming is one of my biggest passions, and I’ve travelled around the world and seen some incredible players in huge tournaments. Hearing about how significant esports is in the armed forces, and how much it can improve the wellbeing of those serving, I am honoured to be a part of this incredible show. I can’t wait to chat to as many of you as possible”.