Overwatch 2: What to expect 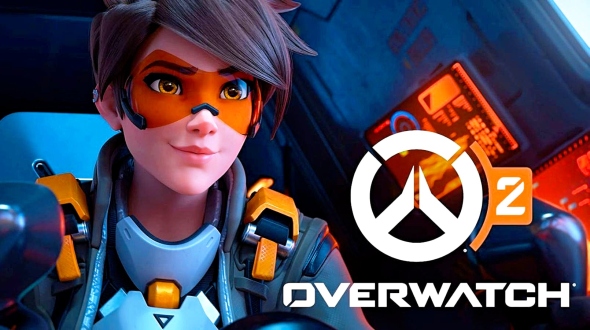 After months of heavy anticipation, the launch of Overwatch 2, the continuation of the immensely popular first-person shooter by Blizzard Entertainment, seems finally on hands. While waiting for the early access version of the game, which is supposed to come out in October of this year, and the beta version (planned for July), the developers at Blizzard already revealed a few aspects of the upcoming title to journalists and industry experts. These are some of the biggest and most exciting changes to Overwatch 2.

Possibly the biggest difference of all between Overwatch and Overwatch 2 is the change in game format. First of all, Overwatch 2 will be free to play and second of all, it’s going to be a live service game. This means that the developers will constantly be creating and dropping new content in the form of new season, much like the Fortnite approach.

One of the most exciting things about switching to a free-to-play live-service model is that we can deliver new content when it’s ready for the player, not simply because we have to give new content”, says Aaron Keller, Game Director at Blizzard Entertainment, “When you sell a game in a box for £60, it needs to feature lots of things. This means that you either need to finish them (too) quickly or that you leave things idle until they can be included in the box. The live-service model removes this issue entirely”.

Blizzard did not yet reveal much about the revenue model for Overwatch 2, but one thing we do know is that loot boxes won’t be a part of it. Loot boxes have become a controversial topic of late, as gaming commissions around the world are considering whether or not to treat loot boxes as a form of (unregulated) gambling. Instead, Overwatch 2 will have a store where players can buy items that were previously part of the loot box experience.

“We decided to leave the idea of loot boxes behind us”, explains Jon Spector, Commercial Lead at Blizzard, “Instead, there will be a store where you can buy whatever you want. We want players to have a choice in what they spend their money on. With loot boxes, the chance always exists that a player ends up disappointed with his items. With the amount of content in Overwatch 2, we felt it was important for players to get exactly those items that make sense for them”.

Overwatch 2 will contain a lot more lore, another word for the backstories created around a (fictional) universe. Like the original game, Overwatch 2 will not boast a linear storyline, but a fully immersive and active world that will slowly reveal itself to the player as he or she explores more areas, characters and other aspects of the game. Though details are still very much missing, the developers at Blizzard have said that Overwatch 2 will feature a lot more and deeper storylines within the game’s universe as they want the Overwatch lore to start playing an even bigger role in the overall game experience.