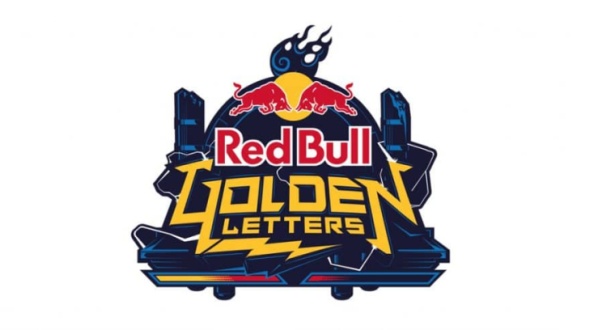 Another big announcement for esports in the UK and for fans of Tekken 7 in particular. Red Bull have very recently announced that the Red Bull Golden Letters, a brand-new Tekken LAN event organised and sponsored by the energy drink giant, will be held in London on March 26th and March 27th, 2022. The event will take place at the state-of-the-art Red Bull Gaming Sphere in the very heart of London’s Shoreditch neighbourhood, the UK home of Red Bull Gaming.

Valuable addition to the world of esports in the UK

One of the most interesting aspects of the Red Bull Golden Letters event is its format. The company will be bringing over two of their own Tekken 7 superstars, Arslan Ash from Pakistan and Hoa “Anakin” Luu from the United States, to compete against some of the United Kingdom’s best players. Grassroots UK players will also have the chance to battle two of the best Tekken 7 professionals in the world right now, while there will also be an exhibition match featuring a 5v5 Europe team taking on The World.

Besides Ash and Anakin, more renowned professional esports will be joining the Golden Letters event at the end of March. Most of them will enter the event in the latter rounds, so that players from all levels from the UK get a fair chance of proving their worth first. The whole thing will be livestreamed on Twitch for all to see, including one of the most anticipated parts of the competition, the “Beat the Pro” challenges in which grassroots UK players can take on Tekken 7 pros.

There is more to the format then just the roster, though, as Red Bull has introduced a unique way of scoring as well. As the company describes it, there is “an emphasis on producing perfect plays and showing poise under pressure to earn ‘Perfect’ and ‘Great’ scores – Tekken’s iconic Golden Letters”. Three ‘Perfect’ or ‘Great’ scores will automatically bring a player victory in the “First to Three” matches, which should increase the incentive for players to take more risk in order to go for higher rewards.

As the Red Bull Golden Letters in London will feature professional esporters and amateurs alike, you can sign up for the event as well. If you feel like you could make a splash or if you’d simply love to test your skills against some of the best Tekken 7 players in the world, do visit this link to proceed to Red Bull’s official sign-up page. More details about challenges and the roster of professionals who will be attending are expected over the coming days, but it already looks like esports in the UK and the worldwide fighting game community have a serious spectacle to look forward to.