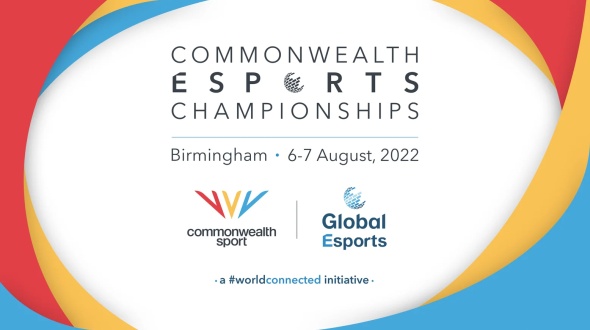 For the inaugural Commonwealth Esports Games, the GEF has announced three titles to feature during the event: Dota 2, Rocket League and eFootball. These games seem to have been chosen with the particular goal of showcasing esports on a bigger platform and to an audience containing plenty of people who are not yet that familiar with esports in the UK and the industry in general. In the case of a successful event, it’s likely that more titles will be added for future editions for the virtual Commonwealth Games.

“Alongside the Global Esports Federation, we are delighted to unveil three major titles for the Commonwealth Esports Championships in Birmingham this summer”, stated Katie Sadleir, CEO of the Commonwealth Games Federation, “There is no doubt this innovative and exciting event will create new learnings and opportunities for us to further explore sports”.

You have probably heard of the Commonwealth Games at some point, especially if you are British or from a former British colony. For those who are not quite sure yet what the Commonwealth Games are, they are an international multi-sport event very similar to the Olympic Games. The big difference is that all the participating athletes are exclusively from the Commonwealth of Nations, a political association of 54 nations of which most were at some point in history part of the British Empire. The first edition of the Commonwealth Games took place in 1930 and this year will be the 22nd time that they will be organised. It’s the third time that England will be hosting the games, after London in 1934 and Manchester in 2002. Just over 5,000 athletes are expected to take part in almost 300 events spread over 20 sports, with the closing ceremony taking place on August 8th at the Alexander Stadium in Perry Barr, Birmingham.