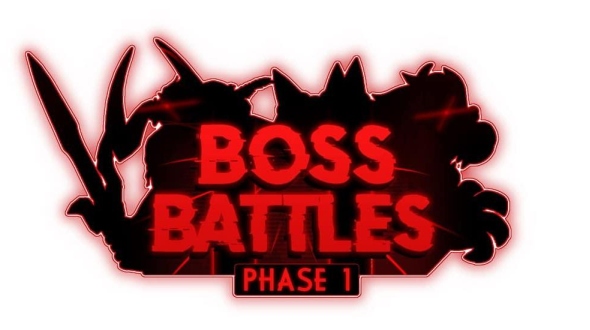 Big news for fans of esports in the UK and of the Super Smash Bros franchise in particular, because the dates and location of the Boss Battles: Phase 1 have just been announced. The much-anticipated tournament, considered this year’s biggest Super Smash event in the UK, will be taking place during the weekend of September 4th and 5th at the famous Twickenham Stadium in south-west London, the home of English rugby. The Super Smash Ultimate event itself will take place in the stadium’s Rose Suite, the facility’s largest venue located on the ground floor.

Boss Battles about to go down

The more experienced fans and players of the Super Mario Super Smash Bros games will likely know this already, but there are two types of Boss Battles: single player with a participant cap of 768 and doubles with a cap of 64 teams. The event at Twickenham Stadium will also feature a special tournament for Mario Strikers: Battle League, the Nintendo Switch title related to Super Smash. This tournament will also feature both a single-player and a doubles format.

The organisation of the Smash Bros Ultimate: Boss Battles Phase 1 event have also worked on securing significant prize pools for the participating players and teams. For the Ultimate singles tournament, the winner takes home £ 3.280 out of a total prize pool of £ 7.640, while the numbers two and three get £ 1.528 and £ 916, respectively. With £ 640, the prize pool for the Ultimate doubles tournament is considerably smaller, which also results in a much smaller first-place cash prize (£320). For the Mario Strikers: Battle League event, the total prize pool consists of £ 320 of which £ 160 will be for the winner.

On top of the cash prizes for players, the tournament’s organisation has also announced a raffle competition in which various cool prizes can be won. The most coveted item will undoubtedly be a brand-new Nintendo Switch. In a recent Twitter thread on the official Smash Bros Ultimate: Boss Battles Phase 1 account, the organisation recommended visitors to “bring a Switch/monitor and/or become a volunteer and commentator to earn yourself some free tickets for the big prizes and a free T-shirt”. More information about tickets, the raffle and how to participate can be found here.

As we briefly mentioned earlier, the Smash Bros Ultimate event will be taking place at the Rose Suite inside Twickenham Stadium, which is a state-of-the-art venue for events like this. It has more than 11.000 square feet of space and is linked to a live room with seating space for no less than 570 people. In the big space, there will be more than 200 monitors and up to 800 people will be allowed to follow the action there. Besides this, there will also be a social event organised at Prizm Nightclub (18+) where guests will have the chance to connect directly with the organisers and the rest of the Smash Bros Ultimate community.