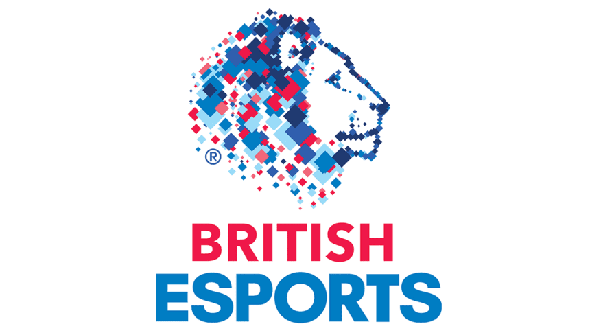 As one of the biggest and most active esports federations in the world, the Global Esports Federation (GEF) aims at “promoting the credibility, legitimacy and prestige of esports”, as is stated on its own website. They are bringing together athletes, players and industry leaders from more than 125 global Member Federations and other partnerships as they look to encourage the development of an inclusive, safe, healthy and sustainable esports ecosystem. Part of their mission is achieved by organising international and even intercontinental esports events every year, and this is why we’ve opened this article with a spotlight on the Global Esports Federation.

From December 16th 2022 to December 18th 2022, the federation will be organising its annual flagship competitive esports event, the Global Esports Games 2022, which will be held in Istanbul (Turkey) this year. We wrote about the event for one of our sister websites last month after the titles for the GEG2022 were revealed and over the past few weeks, the participating federations have started announcing their team rosters as well. One of the latest to do so is Team Great Britain, so below we’ll briefly run through the men and women who will be defending the honour of esports in the UK later this year.

As the qualifiers for the Global Esports Games 2022 in Istanbul got underway in the first weekend of October, participating nations have been announcing their rosters over the past weeks. The tournament will feature four titles this year, one more than last year, namely DotA 2, eFootball PES2022, Street Fighter V, and PlayerUnknown’s Battlegrounds. Team Great Britain will be competing in three of those titles with a total of four teams, those titles being DotA 2 (both an Open and a women’s team), Street Fighter V, and eFootball. The players on each team are the following:

Looking to build on past success

As far as their objectives go, Team Great Britain will surely be looking to build on the achievements during last year’s edition of the Global Esports Games. In Singapore, the British esporters took home a silver medal, courtesy of a second-place finish of the DotA 2 Women’s team. The British women managed to beat Mongolia in the semi-finals before losing the final to host country Singapore.

Besides the Global Esports Games 2021, Team Great Britain was also successful during the Commonwealth Esports Championships that took place this summer. Performing parallel to the 22nd Commonwealth Games, which were held in Birmingham this year, the British esporters managed to win no less than eleven medals, including three gold ones. None of the titles in which these gold medals were won (Rocket League and women’s eFootball) will feature during the upcoming Global Esports Games, though.