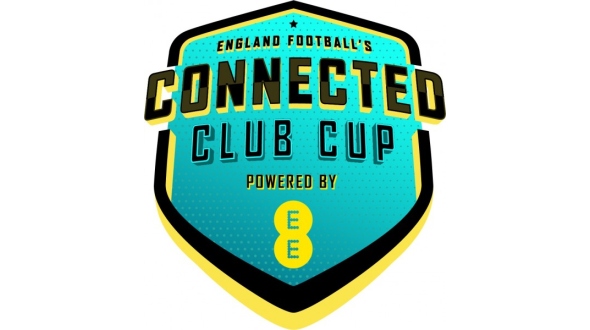 Esports in the UK are going from strength to strength of late with countless innovative and interesting initiatives and partnerships popping up all over. The FIFA22 community is one of the most active in the United Kingdom, which is no surprise given the enormous popularity of the game, and after London-based Guild Esports clinching the FIFA22 eChampions League a few weeks ago, there is more good news for fans of FIFA and general esports in the UK. England Football, in collaboration with network provider EE, recently organised the first edition of the Connected Club Cup, a brand-new FIFA esports competition for grassroots gamers throughout the United Kingdom.

What is the Connected Club Cup exactly?

The Connected Club Cup is a FIFA esports competition aimed at gamers from the United Kingdom ages 16 and over. The first stage of the new format is the qualifying stage, which took place online on June 4th and 5th, hosted by esports event organiser Battlefly. From these qualifiers, a total of 18 gamers moved on to the semi-finals, which were held at the clubhouses of some of EE’s so-called Connected Clubs, grassroots football clubs in the UK that are supporting the new competition by temporarily turning their clubhouses into game houses with the help of EE Full Fibre. These qualifiers took place on June 12th at the clubhouses of Merseyrail Ladies FC (Liverpool), Chasetown FC (Staffordshire) and Worthing Town FC (West Sussex).

The main event of the Connected Club Cup will be, of course, the grand finale on August 23rd. This event will be hosted at The FA Club Box at London’s prestigious Wembley Stadium and broadcast live England Football’s Twitch channel. Following the competition’s standard format, there will be a total of finalists competing for victory. They will not only face off against each other, but also against some of England’s national team players and members of EXCEL Esports. Besides the glory, prizes also include tickets to an official match of the Three Lions, Wembley Stadium concert tickets, a signed Xbox, and much more.

“The Connected Club Cup will give esports fans across England the chance to show off their skills and build a future in FIFA esports, with the ultimate prize of competing in the live final from the home of English football, Wembley Stadium”, says Navin Singh, Commercial Director at the FA, “This new initiative will bring together football communities through esports and promote improved digital connectivity at grassroots clubs across the country".

“The Connected Club Cup brings together the unbeatable performance and reliability of EE’s Full Fibre broadband and the passion and skill seen at grassroots level gaming”, adds Pete Jeavons, Director of Marketing Communications at EE, “Connecting grassroots clubs is vital in this digital age and joining up with the exciting world of eSports is a brilliant opportunity for gamers to show their skills and compete to be crowned the Connected Club Cup champion at Wembley, in front of England and EXCEL players”.