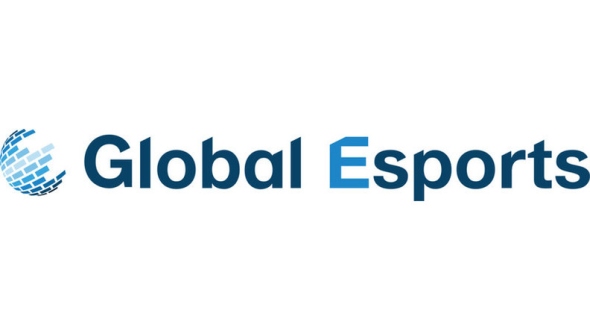 The good times just keep on coming for esports in the UK as one project after the other is announced. We already covered the inauguration of the Connected Club Cup, the UK’s newest FIFA competition, and the launch of the live esports show by the British Forces Broadcasting Service (BFBS) in recent weeks, just to give a few examples, and now the Global Esports Federation (GEF) has made another major announcement with regard to esports in the UK. The GEF just announced that they have entered into a 10-year agreement with the West Midlands Growth Company (WMGC) to boost esports in the region and in the UK as a whole.

Strategic framework for esports in the UK

The aim of this new and very long-term agreement is to make the United Kingdom a major hub for international esports, on par with other developing hubs in places like Singapore, Brazil and Japan. Implementation of the framework will come in many different forms, including the commissioning of an independent report into esports in the West Midlands to assess its potential, focusing on the West Midlands’ role as host of the Global Esports Tour between 2023 and 2026, and establishing a GEF Innovation and Research Centre to encourage collaborations between universities and the region’s private sector.

According to the West Midlands Growth Company, the West Midlands is already responsible for about a quarter of all of the country’s esports activity. The goal is to cement this position as capital of esports in the UK, so to say, and to strengthen its position in the global esports sector at the same time. This will be done with a focus on several important areas related to modern esports, including health, education and support of local communities.

Positive reactions from all sides

“The GEF president, Chris Chan and the entire board of the Global Esports Federation, have earmarked strategic global hubs as anchors for our development of esports, sports, immersive technologies, innovative entertainment and adjacent sectors”, says Paul Foster, CEO at the Global Esports Federation, when asked about his organisation’s choice to come to the West Midlands, “The leadership in the West Midlands continues to demonstrate a strong collective ambition and the diverse capabilities of this dynamic region”.

Naturally, representatives of the local community are also enthusiastic about what’s to come for the West Midlands in terms of esports development. “The partnership with the Global Esports Federation perfectly captures the West Midlands’ locally led, global ambitions”, says Andy Street, Mayor of the West Midlands, in reaction to the news “It is designed to ensure our region is at the forefront of the world’s fastest growing entertainment sector, while continuing to close the digital skills gap and inspire the next generation of rising talent. Already the UK’s fastest growing tech sector with a revered supply chain of gaming companies that include Sega Hardlight and Codemasters, we’re excited to work with the Global Esports Federation to take our tech capabilities to the next level”.